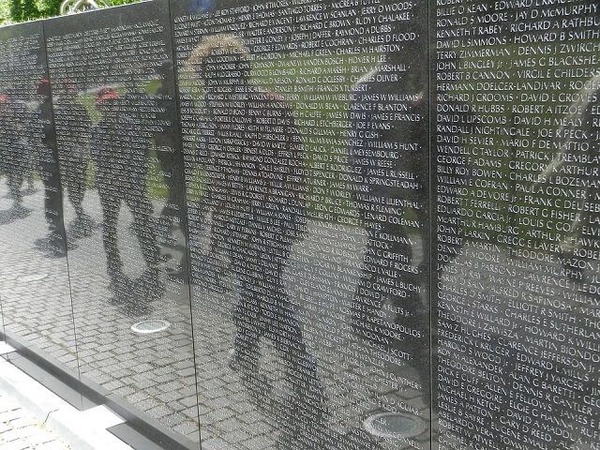 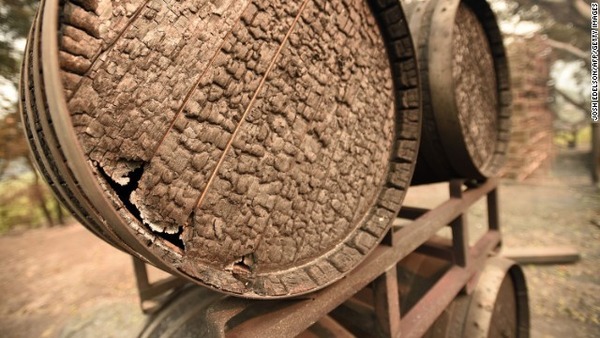 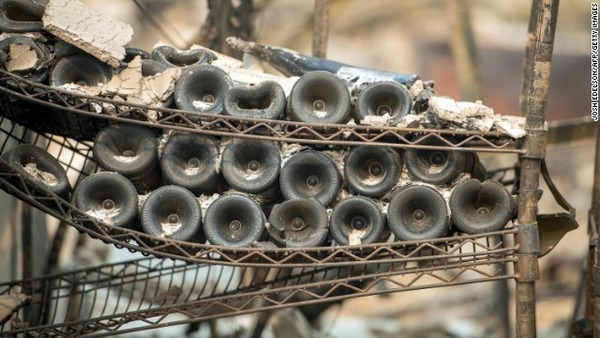 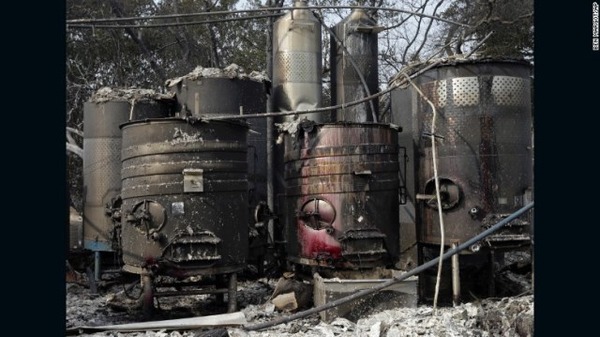 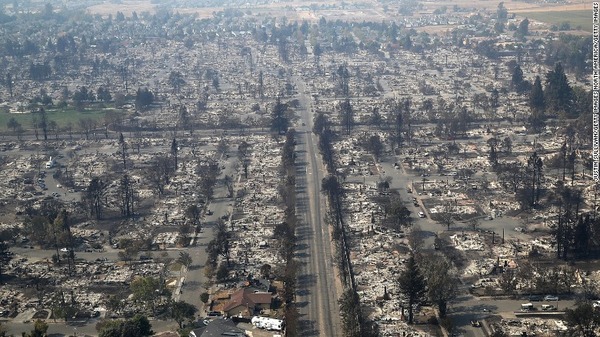 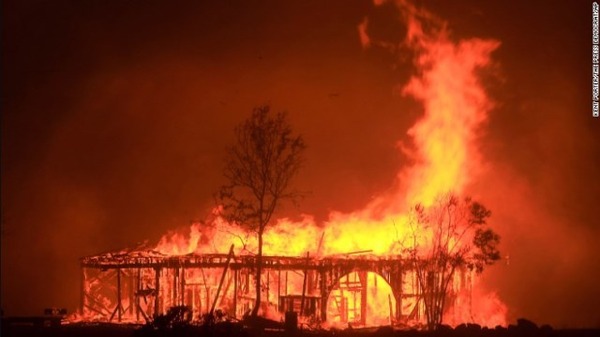 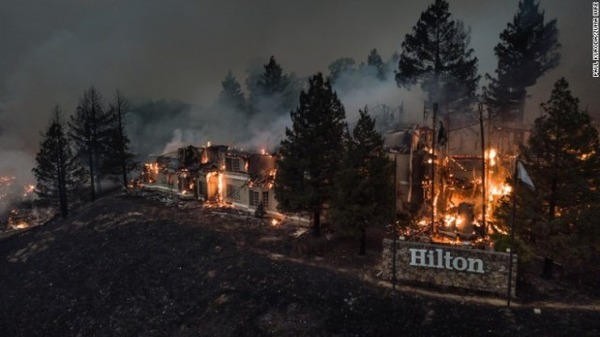 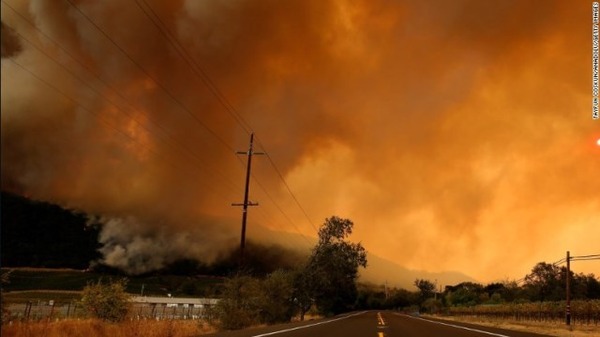 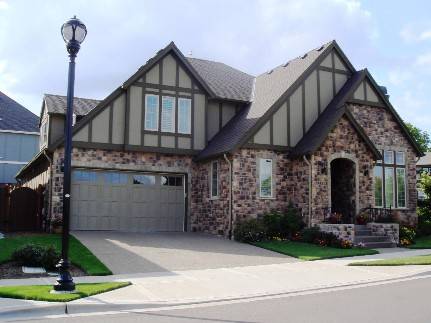 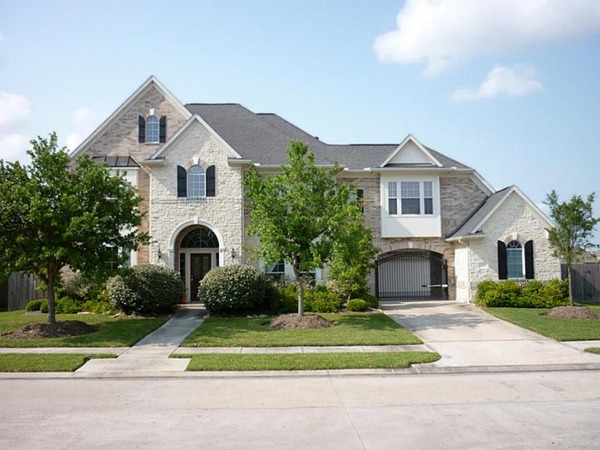 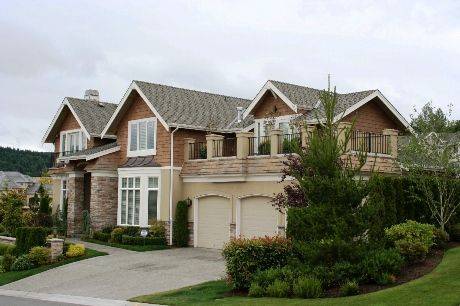 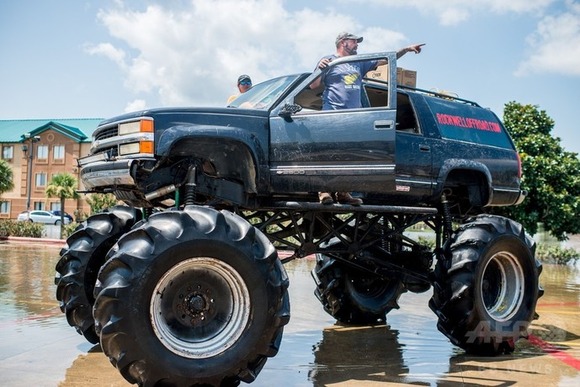 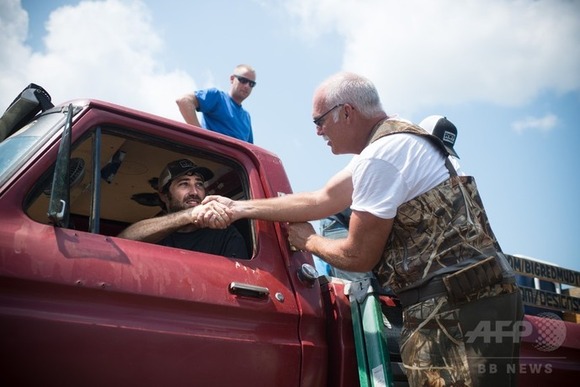 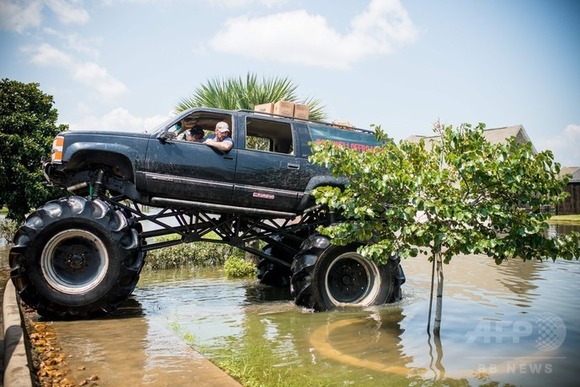 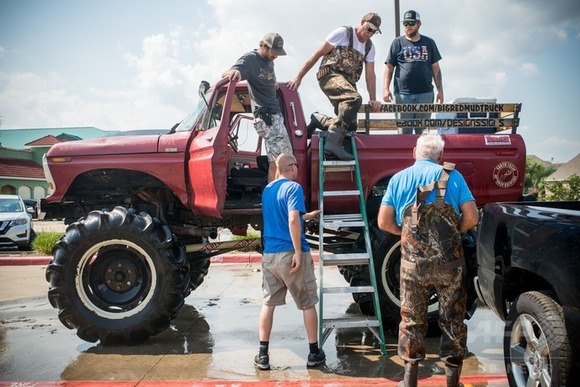 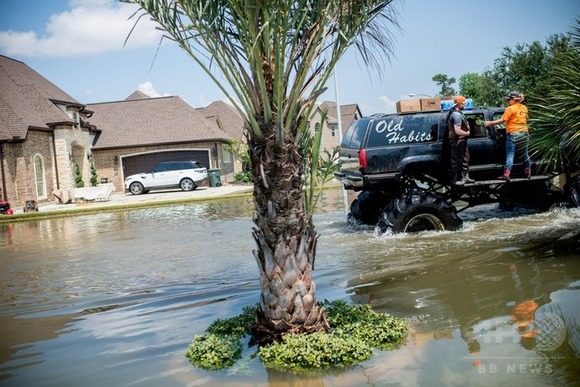 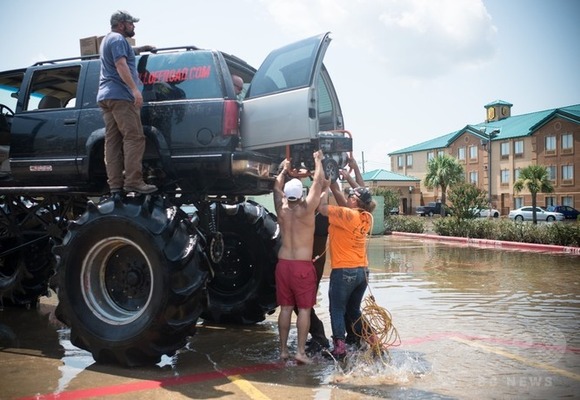 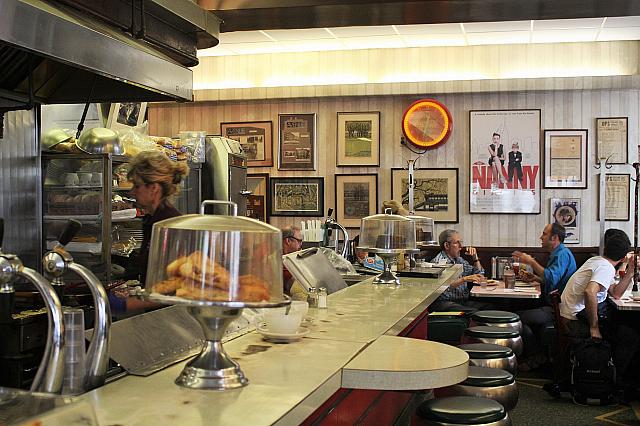 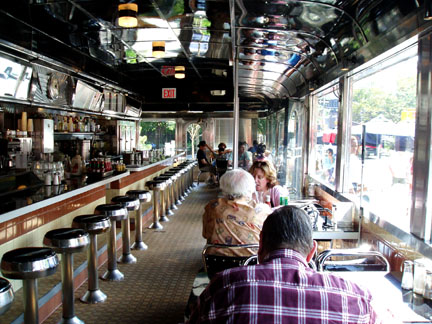 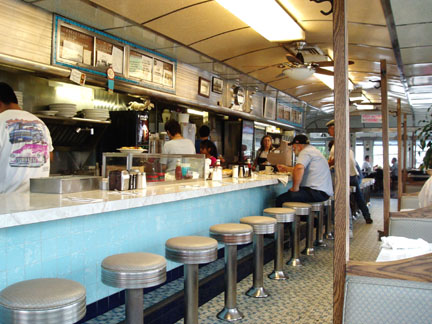 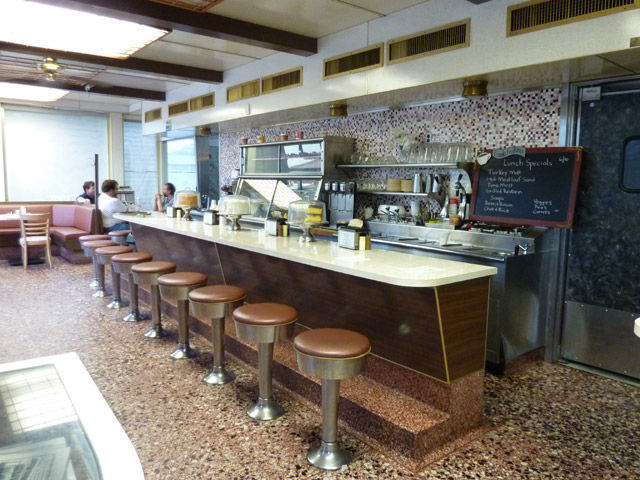 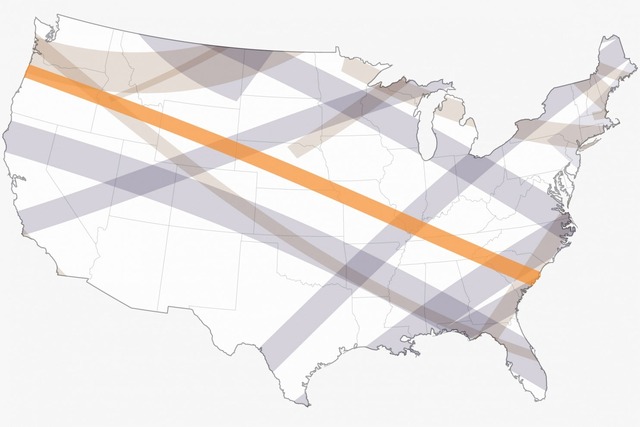 America woke up Monday ready to turn its eyes to the sky.
The day of the Great American Eclipse had finally arrived.
But even as celestial bodies moved to align in the sky, terrestrial-bound bodies were scurrying
in a mad last-minute scramble for the best vantage points to witness it.

Procrastinators dashed from store to store in search of eclipse-safe glasses.
Scientists nervously checked and rechecked their equipment at observatories and research airplanes.
Authorities wrestled with more traffic as hordes continued to converge along the 70-mile-wide path of the total eclipse.

For millennia, on days just like this one, our ancestors have been filled with awe, fear and wonder.
Eclipses have spawned myths, altered belief systems, reshaped the way entire civilizations saw their world.
On Monday, many were looking for something similarly profound as they broke out lawn chairs,
dragged their children outside and clutched their safety glasses in giddy expectation.

As it approached, this eclipse seemed different, more intimate somehow.
It will be the first in a century to cross the continental United States, coast to coast,
and the first since the republic’s foundation that will pass directly over only this country.
It felt ― at a time of political division and upheaval ― like a personally addressed note from the universe:

Hey, America, forget the other stuff for a second. There are bigger things in this galaxy.
That overshadow us. That can unite us. Just look up. 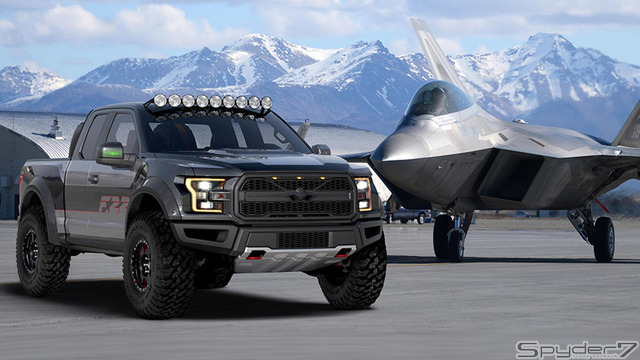 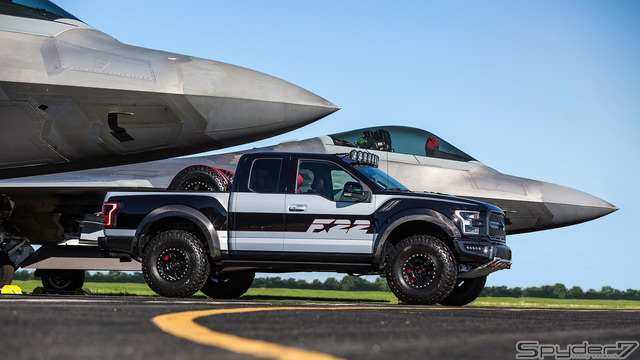 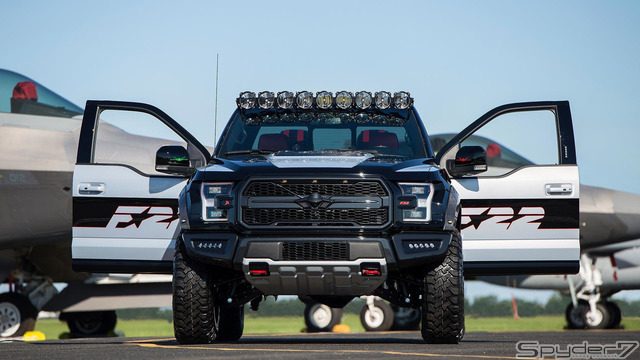 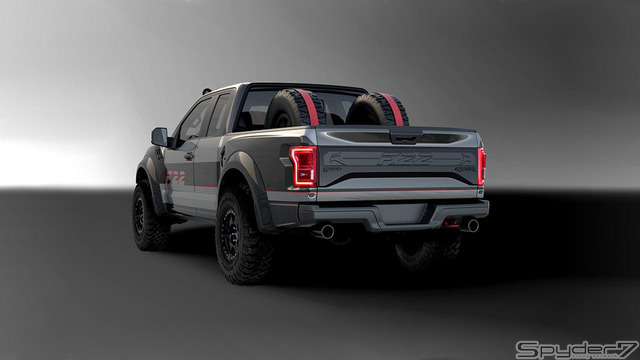 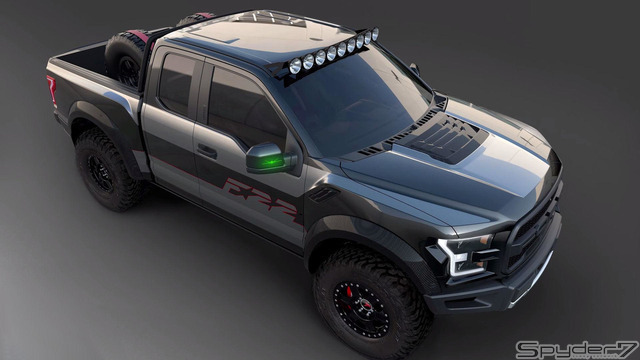 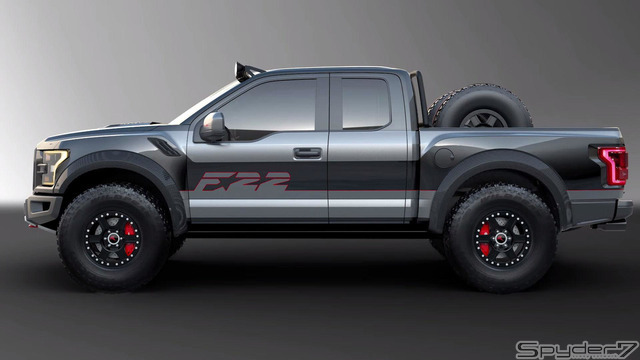